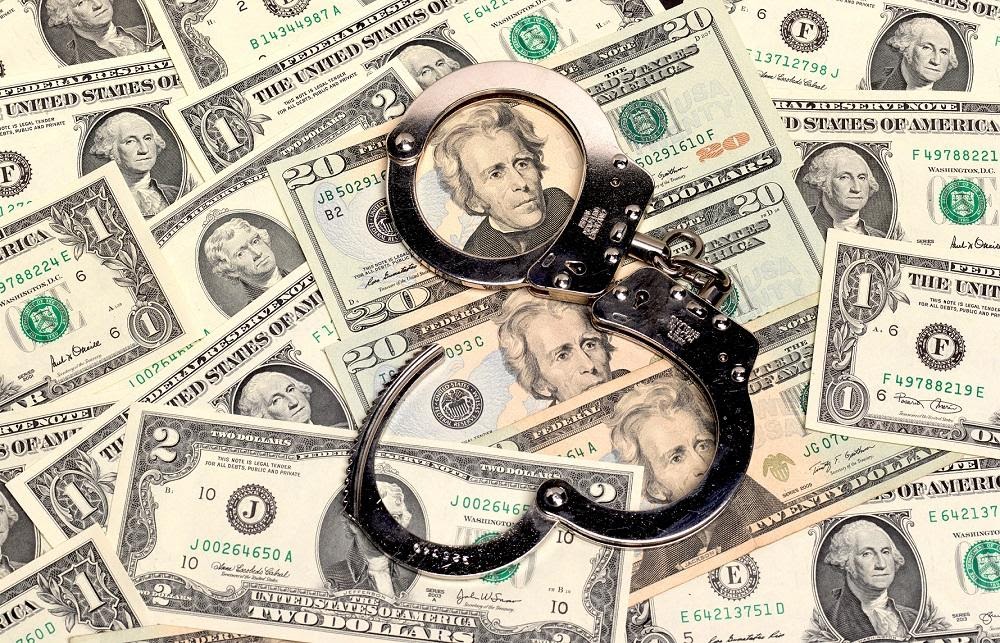 Healthcare professionals rely on clinical laboratories to assist in the assessment, diagnosis, monitoring, and treatment of their patients.  It is essential that laboratory testing is completed efficiently, accurately, and in a cost-effective manner. Point of care testing (POC) refers to rapid testing performed and resulted during the patient’s visit to their healthcare provider. These lab results may impact patient management.  However, not all laboratory medicine needs a turn-around time (TAT) of only hours. Some routine testing may have a TAT of 1-7 days, while other specialty testing can take weeks to obtain results.

What is the Clinical Laboratory Improvements Amendments (CLIA)?

The logistics of running a clinical lab are considerable. It requires skilled shipping logistics, compliance programs, sample receiving, accessioning, laboratory management/information systems, quality initiatives, standard operating procedures, protocols, and qualified personnel. Fortunately, laboratory medicine has regulatory organizations and laws that provide oversight to the industry. The Clinical Laboratory Improvements Amendments (CLIA) are federal standards in the United States which apply to all laboratories that test human specimens for health assessment including diagnosis, prevention, or treatment of disease, infection, or disorders. Exceptions to CLIA may apply to certain labs, including employment-related drug testing by Substance Abuse and Mental Health Services Administration (SAMSHA) certified laboratories, forensic testing for criminal investigations, and research not involving the diagnosis or treatment of patients. The Food and Drug Administration (FDA) and the College of American Pathologists (CAP) are also involved in the accreditation and regulation of clinical labs, and ensure that labs are following CLIA guidelines, among other industry standards.

While CLIA regulates the quality of testing performed, there are other laws in place for the ethical business relationships between laboratories, healthcare providers, and payors. The Stark law was enacted in 1992 and extended in 1995. It is prohibited for healthcare providers to have a financial relationship with the lab which they use for testing, based on this law. Examples may include a lab inducing a physician to use their services by paying them consulting fees or by paying a kickback per specimen, among other financial relationships. It is also illegal for a referring physician to have an investment interest in the lab to which they refer for testing. However, equity in a publicly traded company as a shareholder is allowed. Additionally, unnecessary and fraudulent testing, referrals, and services are forbidden by the False Claims Act.

How Fraud Can Happen in Toxicology Testing

Even with various laws in place, there is potential for abuse, fraud, and mismanagement in the medical laboratory industry. Toxicology testing for controlled substances is especially prone to fraud and abuse, given it can be a major source of income. Improper use of billing codes may contribute to fraud. Some codes designate testing that is repeated the same day for patient care. Sometimes this modifying code is inappropriately used when testing was not performed the same day, or not performed at all. Another fraudulent practice is the unbundling of testing panels. Multiple tests can be bundled and billed as a single code. However, these codes may be unbundled, so each test is billed under its own code to maximize reimbursement.  Furthermore, medically unnecessary testing may contribute to abuse. A physician orders excessive panels or testing that is not clinically indicated. For example, a toxicology lab may have a smaller 5-panel urine drug test that will suffice for the patient. Instead, a physician orders a more comprehensive (and expensive) 14-analyte panel. Finally, there may be excessive or improper toxicology testing. In addition to larger panels ordered, there may be an excessive frequency for how many times the testing is ordered. Toxicology testing fraud may also originate from Sober Living Facilities, which are designed to assist individuals recovering from drug and alcohol abuse.

Fraud can result in billions of healthcare dollars lost to unscrupulous individuals and contribute to medical errors, incorrect diagnoses, false positive and false negative results, and unnecessary surgical procedures. Although there are many medical fraud cases that are never reported in the media, here are examples of cases that made headlines:

Four individuals were sentenced to federal prison for a “Sober Homes Scam” where they paid bribes and kickbacks to residents who agreed to undergo excessive toxicological drug screening. Multiple sober homes were set up with this fraudulent model of operation in the scheme. Additionally, some residents of these sober homes continued to abuse controlled substances and were not required to pursue treatment.

A small rural hospital in Unionville, Missouri was at the center of an elaborate fraud scheme involving other hospitals and multiple labs. Ten employees, including the hospital CEO, were criminally charged. The hospital claimed it was performing in house laboratory testing when they were actually sending samples to out of network labs. They would bill payors at the higher in-network rate and keep the excess funds. It is estimated that over $1.4B (billion) of laboratory testing was billed through this massive set up.

Laboratory medicine is intended to enhance patient care. In the United States, there are many laws regulating the quality of testing and ethnical business practices. Even with such standards in place, the industry may experience fraud, abuse, and waste. Unfortunately, these unethical practices can lead to real patient harm. Toxicology testing for controlled substances is especially prone to fraudulent practices, given it may be a source of revenue and testing may be ordered outside of the traditional healthcare setting such as a sober home. Local and federal agencies are actively pursuing and investigating fraud in the medical laboratory industry to protect patients and preserve healthcare dollars.