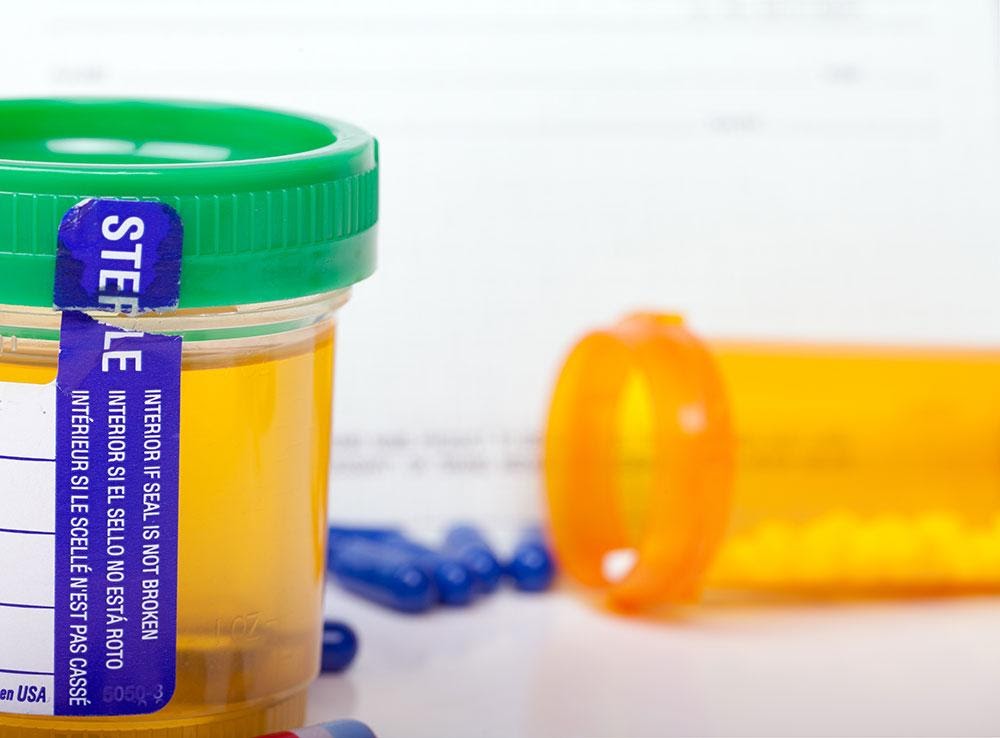 It is estimated that depression may impact 1 out of 6 adults at some point in their lives and, affects about 16 million adults in the United States (USA) annually. This condition is not limited to the USA, as it is estimated that over 250 million people are affected with major depressive disorder worldwide. Symptoms of depression may include a prolonged sense of sadness or anxiety, irritability, sleep problems, eating irregularities, memory issues, feeling worthless and helpless, and suicidal thoughts or actions. Although many people experience some of these symptoms that may fade without treatment, individuals with major depressive disorder experience one or more of these symptoms on a regular basis and may require medical intervention.

About 10% of Americans report taking antidepressants, which makes this class of medications one of the top three prescribed medicines in the United States. Clinicians assess multiple factors when prescribing treatments for depression including symptoms, length of illness, medical family history, educational status, socioeconomic status, marital status, and comorbidities.  Selective serotonin reuptake inhibitors (SSRIs) are the most common type of medication used to treat depression. Examples of SSRIs are citalopram (Celexa); escitalopram (Lexapro); fluoxetine (Prozac); paroxetine (Paxil, Pexeva); sertraline (Zoloft); among others. Historically, physicians have followed a trial-and-error approach to prescribing the correct medication for treatment. Unfortunately, greater than one-third of patients do not respond to SSRI treatment. It can also be weeks before any therapeutic benefits are observed in the patient. This exacerbates the delayed process of medical management and medication optimization.

In 2018, the Food and Drug Administration (FDA) published a safety communication, warning about direct to consumer testing (DTC), which included information about pharmacogenomic testing. Although the communique referred to DTC labs specifically, the impact was felt at many commercial genetic testing labs as well. The FDA was concerned that DTC companies and clinical labs were marketing genetic test without sufficient scientific evidence regarding the benefit of having such testing performed. Therefore, the FDA produced their own list of pharmacogenetic associations, recognizing this list was not exhaustive.

The Clinical Pharmacogenetics Implementation Consortium (CPIC) is an international association of volunteer medical professionals who facilitate the use of pharmacogenetic tests for patient care. CPIC addresses barriers to clinical implementation of pharmacogenetic tests by “creating, curating, and posting freely available, peer-reviewed, evidence-based, updatable, and detailed gene/drug clinical practice guidelines.”  Publications and guidelines by CPIC are referenced in PubMed and are endorsed and/or supported by different professional medical societies including College of American Pathologists, American Society of Health System Pharmacists, American Society for Clinical Pharmacology & Therapeutics, among others.

CIPC has published guidelines regarding pharmacogenomic testing for CYP2D6 and CYP2C19 genotypes when prescribing SSRIs (fluvoxamine, paroxetine, citalopram, escitalopram, and sertraline). Both genes are highly polymorphic in the general population. Testing consists of genotyping – testing for known genetic variants that are single nucleotide polymorphisms, or SNPs. However, CYP2C19 is known to have deletions and duplications, so some testing may include copy number variants (CNVs). Depending on the combination of SNPs found in both copies of the CYP2D6 and CYP2C19 genes, lab results may predict the ability of the patient to metabolize a specific SSRI. Clinicians may use this information when prescribing SSRIs to treat major depressive disorder.

Using CYP2D6 and CYP2C19 as examples, if someone tests as either an ultrarapid metabolizer or poor metabolizer, physicians may want to avoid SSRIs that use these metabolic pathways. There may be other candidate SSRIs available to consider. For patients who are extensive or intermediate metabolizers, medication may be prescribed at the recommended dose.  Identifying ultrarapid and poor metabolizers allows clinicians to exclude specific medications, which allows for faster medication regimen optimization. Similar to the FDA, the CIPC has guidelines that are publicly available for multiple genes and genotypes specific for SSRIs.

Major depressive disorder is a condition that for many patients, may be managed by SSRIs. Fortunately, clinicians have different publicly available resources from the FDA and CIPC that may assist the medical management of their patients. Pharmacogenomic testing should not be interpreted in isolation and there are other personal and environmental factors that play a role in personalized medicine for major depressive disorder. Recently, DTC pharmacogenomic testing has caught the attention of the FDA. Fortunately, there is scientific literature that may support using genetic testing as a starting point when prescribing medications for major depressive disorder.